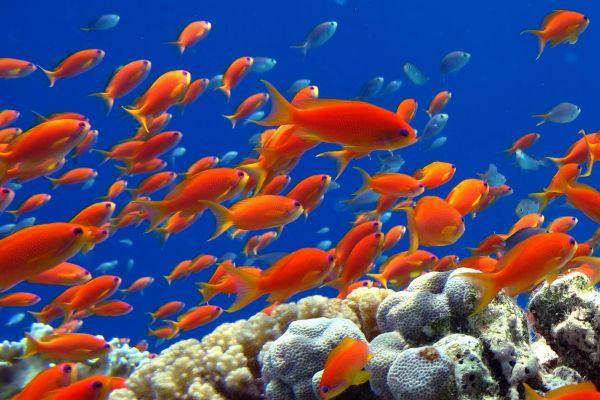 The largest holders of bitcoin (BTC) – also known as the whales – have long been known to hold a firm grip over the market. But according to a new study, their level of control has been falling over the past five years.

According to on-chain analysis firm Glassnode, the share of the BTC supply that is controlled by entities holding between BTC 100 (USD 1.2m) and BTC 100,000 has declined in recent years, falling from 63% five years ago, to 49.8% this August.

Meanwhile, the share of the bitcoin supply that is controlled by those holding less than BTC 10 has increased over the same time period, rising from 5% five years ago, to almost 14% this month, showing that the bitcoin supply has been “steadily shifting towards smaller entities,” according to Glassnode. 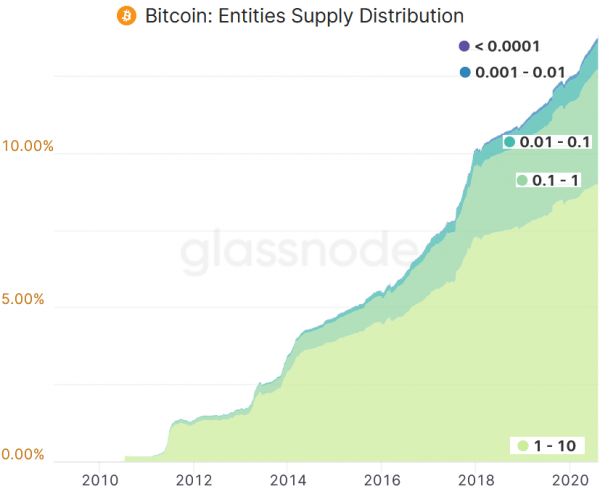 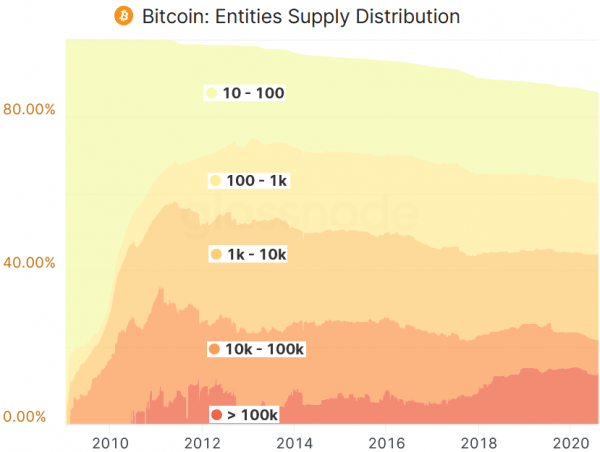 However, it’s also possible that the whales are just dispersing their BTC funds into multiple addresses.

For example, earlier this Summer, the same firm also said that despite an increase seen in the number of BTC whales, much of this may be a result of already large holders taking their coins off exchanges.

In either case, this week, Glassnode also reported that bitcoin’s realized price has hit USD 6,000 for the first time in history. Realized market capitalization measures the value of all coins at the price they last transacted. The realized price is found by dividing the realized market capitalization with the circulating supply, discounting lost coins too. 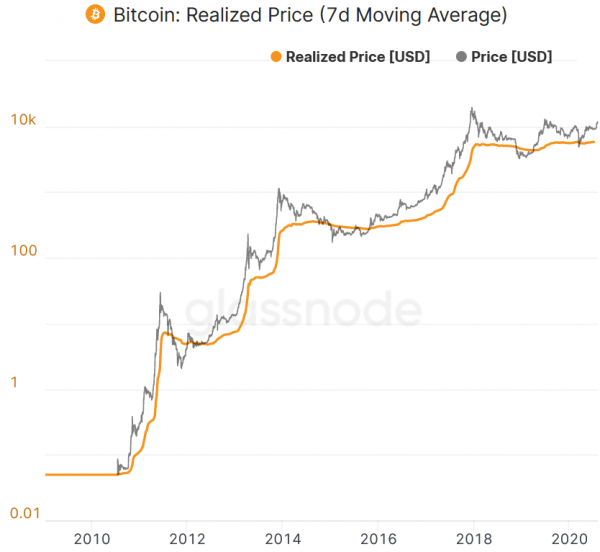 Meanwhile, crypto market analysis firm CoinMetrics showed yesterday that although bitcoin is still well below its all-time high from December 2017, investors who chose to dollar-cost average their buys would still have made gains of more than 20% annually until today. The same also goes for ethereum (ETH), the firm said, with investors who chose the strategy now looking at annual returns of nearly 28%, far above what can reasonably be expected in any traditional financial asset.

Despite #Bitcoin still trading 30% below ATHs, dollar cost averaging from the peak of the market in Dec 2017 would have return 61.8%, or 20.1% annually pic.twitter.com/vEyj43Hv2Z 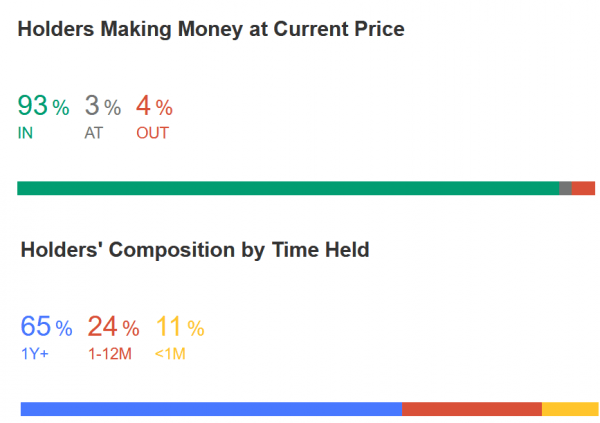 From AntiAMPL & ProAMPL to AMPL with Tendies - Inspired by Ampleforth