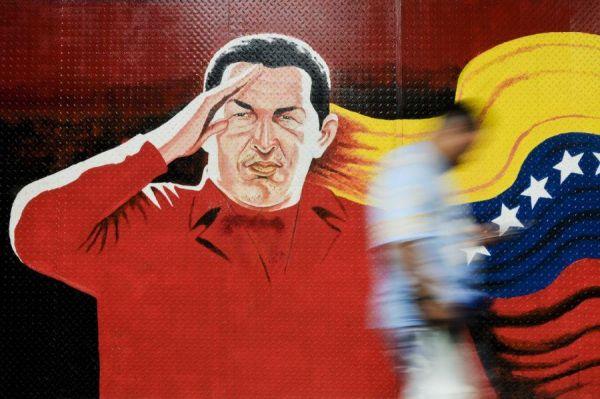 Venezuelans are increasingly finding their options slowly reducing when it comes to choosing crypto trading platforms, with many taking to Twitter to vent their fears and frustrations.

Late on September 14, the peer-to-peer crypto exchange Paxful announced it was exiting the country, stating on Twitter that “regulations and sanctions related to the Office of Foreign Assets Control (OFAC).” The OFAC is a department of the American Treasury, which recently imposed a new set of sanctions on companies doing business with Venezuela and the Nicolás Maduro regime.

The news comes just days after Venezuelan news sources and web users complained that they were struggling to access the USA-based Coinbase crypto exchange, with a block on “most Internet Service Providers” restricting access to the trading platform.

Crypto adoption in Venezuela is the third-highest in the world, per Chainalysis statistics released earlier this month, but it appears some crypto users in the nation are now concerned about increasing geopolitical pressure taking its toll on the burgeoning token scene.

“That is one less platform for Venezuelans to use to evade inflation thanks to the sanctions.”

“How many other exchanges will follow? It’s hard to say, but [Paxful] was widely used among my acquaintances.”

Others preferred to look on the bright side, with one stating, “There will always be other [exchanges].”

And other glass-half-full optimists posted messages of defiance, with a user writing,

“What a pity! But no one’s going to stop this digital revolution. #Bitcoin”

Crypto users do still have trading platforms they can turn to. In addition to the seven state-licensed crypto exchanges that have won approval from the National Superintendency of Cryptoactives and Related Activities (Sunacrip), a number of other exchanges are active in the nation.

Business is continuing to boom for exchanges like major peer-to-peer platform Localbitcoins, where bolivar trading volumes hit an all-time high in the first week of this month, per Coin.dance figures, and bitcoin (BTC) volumes remain stable . 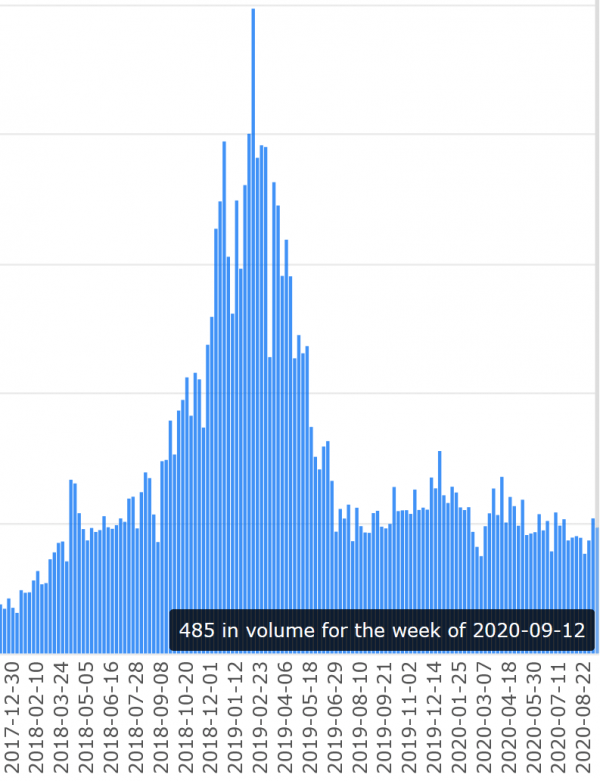 It seems that BTC remains popular in the nation, where a local fintech firm recently chose the token over stablecoin alternatives for a savings fund offering, claiming bitcoin’s liquidity and “regulatory advantages” made it an ideal pick.
___

Verasity Launches One of the Largest PUBGm Tournaments