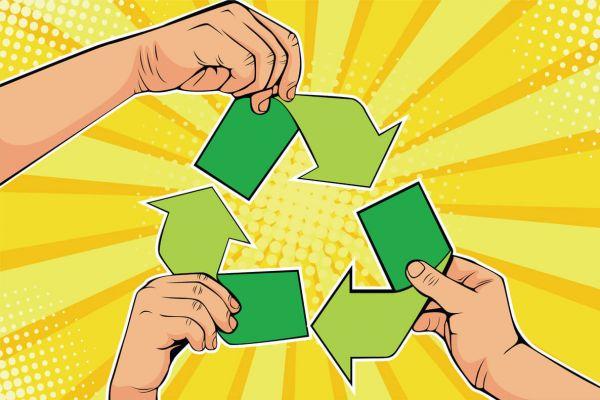 Originally launched as a type of stablecoin alternative in 2019, this previously little-known altcoin once again turned the eye of the Cryptoverse towards itself once it had rallied to become the week’s best-performing coin among the top 50 cryptoassets by market capitalization in mid-July, and then crashed on July 30. Its price in the last 24 hours (11:40 UTC) is down nearly 13%, as well as 53.5% in a week, to USD 0.87.

Now, however, people apparently decided that more types of the Ethereum (ETH)-based token are needed, even expressing their personal stance via a novel token creation.

Jason Choi, Head of Research at the Spartan Group, a blockchain advisory and investment firm, tweeted recently how "one day after AMPL made every retail bro who thought they were Steve Cohen look up what "reflexivity" means," someone created ‘Antiample (XAMP)’ – which Choi described as "a deflationary ripoff that did 6x in a day on decent liquidity."

Adorned with the anarchy circle-A symbol, XAMP has seen nearly 1.5 million in daily volume, down nearly 16%. Its price is also down more than 30% to USD 0.0045.

These aren’t all the only newly-created AMPL lookalikes, as Choi discovered another one, he said was made in response to anti-ampl – a pro-ample.

In response to anti-ampl, someone launched a pro-ample $PAMPL, which now is valued at $40,350 fully diluted. The opportunism in this space never fails to amaze me. pic.twitter.com/n1I9fPPNXB

Then the community was further baffled with what Choi described as the combination of the two "of the best-performing ponzis today" which "gave birth to an abomination" – Antiample Tendies (XAMPT), with the price of USD 0.0125 per token.

Deflationary token Tendies (TEND) had its own surge, gaining millions in daily trading volume just a couple of days post its Uniwsap listing, quickly becoming a meme. Its 24-hour trading volume is USD 800,560, while the price dropped 31.5% in the past day.

"Every ERC20 token dev just learned the fusion dance and is abusing it to its max potential," commented trader Hsaka, with AltCoin Slater adding that "You can legit copy/paste a coin into existence in an hour."

Others reported on a token called ‘Antiample RETARD Tendies (XAMPTARDIES)’. Their price is USD 0.0058 per token.

And lastly, yet another entrant is RMPL (RMPL), described as "the next AMPL" and its "perfected […] form", and already a topic of discussion online, though there are two coins of the same name on Uniswap. And while one has a volume of USD 2,131, for the other it’s nearly 4.7 million with the price of USD 1.82.

@Rmpl16 $RMPL is the next $AMPL. Hype is absolutely insane. Rebase is 20% today randomly so no dump by whales Like AMPL after rebase. Ampl has been perfected in the form of $RMPL.

And while somebody decided to have some fun with AMPL, how much is serious, how much is joking, and how much is scamming is an open question, and something to always be aware of.

we've gone from cryptopia to uniswap

on the bright side, at least CEX traders are moving to and using DEXes

Despite Demand, U.S. Home Sellers Slow to Return to the Market