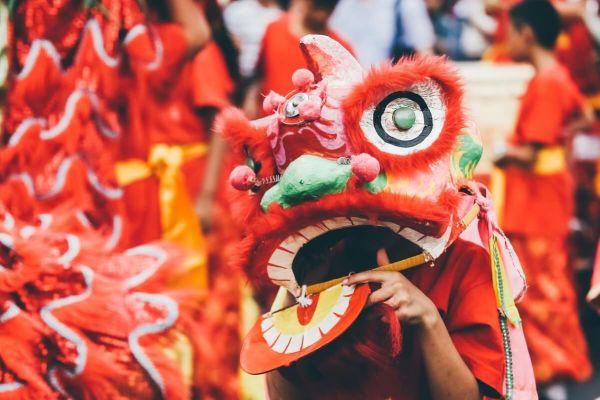 Beijing’s local arbiter has attempted to clarify the government’s stance on bitcoin (BTC) – and stated that the world’s most notorious crypto ban is not exactly a “ban” per se.

In an unprecedented move from a Chinese legal body, the Beijing Arbitration Commission (BJAC) – one of nine local legal bodies established to police courts nationwide in 1995 – has issued a statement on bitcoin and its legal standing in its latest newsletter.

The BJAC said that rather than enforcing a bitcoin ban, China in fact “has no laws on bitcoin.”

Instead, Chinese law has strict regulations pertaining to “virtual property” – and what exactly comprises non-tangible property on Chinese soil. Bitcoin, said the BJAC, does not qualify as “virtual property,” because it has never been legally defined.

This would seem to rub contra to a verdict from an internet court back in 2019, where a judge ruled that bitcoin was indeed a form of “virtual property,” even going as far as adding that it was “protected by Chinese law.”

Bitcoin and other tokens remain exceptionally popular in China, particularly among the middle class, where it is seen as a store of value.

Stores, clinics, and restaurants in Japan and South Korea in hotspots frequented by Chinese tourists have been accepting bitcoin and other tokens for several years.

The BJAC statement went yet further, though, hinting that the crypto crackdown of September 2017 was possibly overstated.

Rather than “prohibiting bitcoin-related activities,” BTC simply may not be used as “legal tender," the BJAC stated.

However, it added that bitcoin could, for instance, be used in equity transfers – so long as it did not behave as a “currency,” but instead remained a “general property.”

“[Equity] transactions do not violate Chinese regulations and thus should be considered valid.”

However, the BJAC did stipulate that initial coin offerings (ICOs) remain illegal, and clarified the government’s stance on crypto exchanges, stating that all crypto-to-crypto and fiat-crypto-fiat trading platforms are banned under Chinese law.