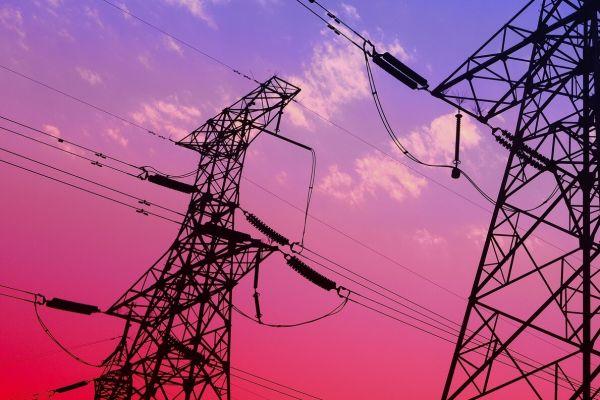 With summer temperatures climbing and production rising in the wake of the coronavirus pandemic, power providers in Dongguan, an industrial city in the Chinese province of Guangdong, said they have experienced a massive surge in demand – and are responding with a blockchain-powered solution.

The initiative is the brainchild of the Guangdong branch of the state-owned power provider China Southern Power Grid. And per JRJ, the energy provider has also teamed up with a local power-related tech firm, as well as academics based in the province to create a pilot for a smart energy use solution.

The solution, reported the media outlet, makes use of blockchain technology to identify real-time changes in demand – allowing power providers to ensure that they can meet fast-changing demand.

Demand figures feed into a blockchain network, and the parties stated that this will help it win the trust of power providers, regulators and end-users alike.

China Southern Power Grid stated that demand was up this year all over Guangdong province, reporting that peak power load “reached 123.81 million kilowatt-hours” on July 14, “up 1.51% over the highest load recorded last year.”

Goldman Sachs Strategist Warns of 'Real Concerns' Over US Dollar