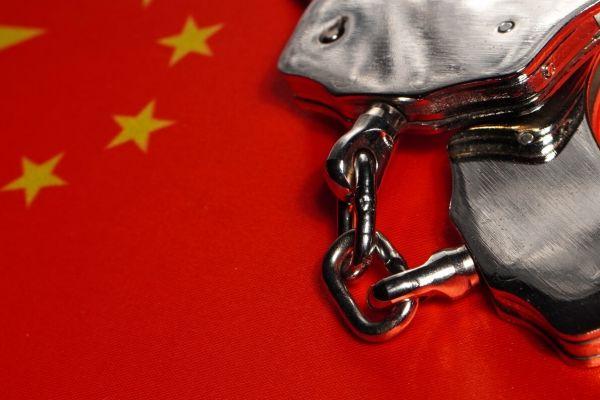 One of the most notorious and largest-scale bitcoin (BTC) scams of all time appears to have finally be taken down – with Chinese police swooping to arrest 27 suspects it said orchestrated PlusToken.

Per state-owned media outlet Chinanews, the Ministry of Public Security, China’s police authority, has announced the arrests, noting that it has now “completely destroyed a huge multinational network multi-level marketing (MLM) organization that had been entrenched both in China and abroad.”

The ministry said that it began its investigations into PlusToken last year when it discovered the scale of the firm’s alleged wrongdoings.

PlusToken is based in Yancheng, Jiangsu, and the ministry said it estimates that 2 million people made investments in the scheme, which comprises a 3,000-level pyramid. The total value of the crypto assets involved in the scam, it said, exceed USD 5.7bn.

The ministry set up a task force as part of a 12-month campaign to take down the operators. Its agents had to travel as far afield as Vanuatu, Cambodia, Vietnam, and Malaysia in a bid to track down the masterminds, who were allegedly working in locations all over the globe.

As previously reported, in March, researchers estimated that the fund had some BTC 61,229 (USD 669m) worth of undistributed funds in its wallets at the time.

They should return it back to the investor.

Traders speculated that the scam has been responsible for BTC price volatility, and may have been to blame for the price crash in March this year.
__
Learn more: Corrupt OTC Brokers Sent Dirty USD 1.5bn in Bitcoin to Binance and Huobi – Report

Coincheck Revenues Down, Operator Launches Crypto Lending in US